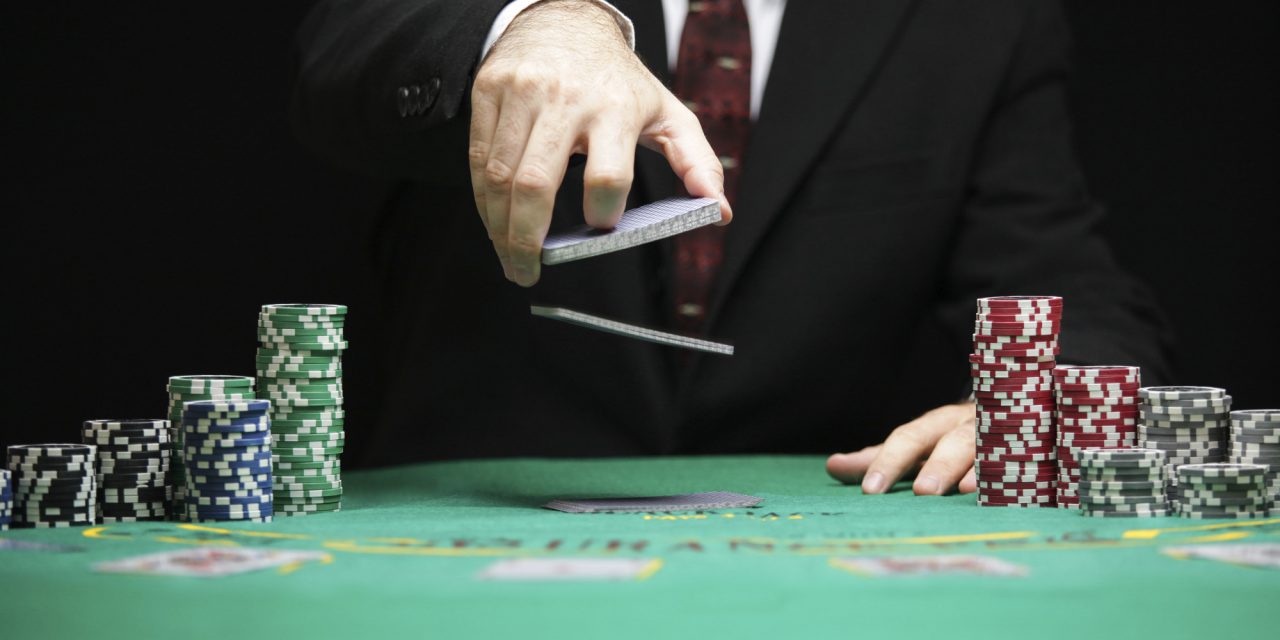 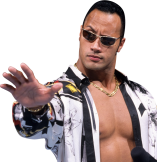 I was a big fan of The Rock due to his tagline, “If you smeeeeeellll what The Rock is cooking!!!” He had a jersey written ‘JUST BRING IT’. He also had a bull tattoo on his right arm. In addition, he used to have a signature behavior of raising his right eyebrow over the left one. I used to just find myself imitating him. I could not help it. 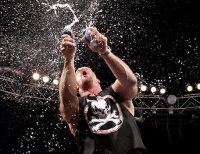 Steve Austin, on the other hand, had taglines such as ‘Hell Yeah!!’ and ‘What?’ There was also the Austin 3:16 which back then I could not understand. He also had a rattle snake such that a certain flash on the viewers screen would signal that it was time for Stone Cold to finish off his opponent. Besides that, he used to receive beer from fans. He would smash the beer cans against each other and proceed on to gulp the contents. He also used to come to the ring with an SUV pick up with a skull tattoo on the bonnet. I really had a rough time choosing who to remain loyal to between The Rock and Stone Cold. 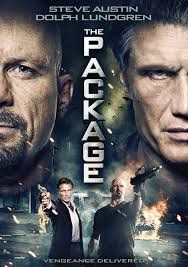 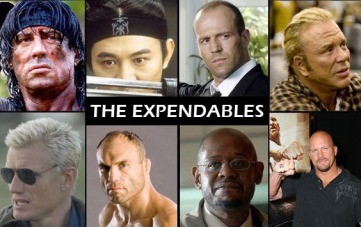 That was then. Time has really flown fast and these two superstars have moved on. Both of them have taken roles in movies. The Rock is in the Fast n Furious franchise besides taking roles in other movies such as Scorpion King and Walking Tall. Steve Austin has played roles in The Package and The Expendables. 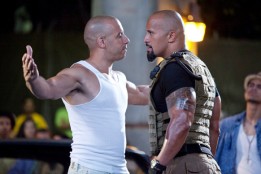 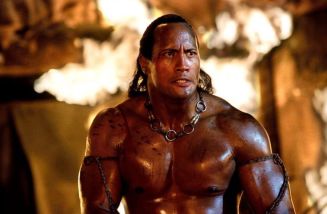 Below is a short clip I found online that really rekindled my childhood memories when WWE had a large number of superstars who just kept the show entertaining. They are the superstars a majority of my agemates grew up knowing. Have a look at the video:

Oh Yeah!!! What a nice childhood I had!!

4 thoughts on “How time has flown…”